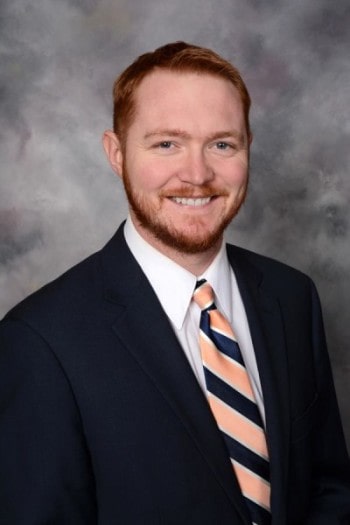 Alex Owen graduated from Florida State University with a Bachelor of Science degree (Go Noles!) and has since demonstrated a growing passion for law with a steady history of working within the legal field since graduating. After several years of law clerking Alex decided to further his legal career by attending Thomas M. Cooley Law School where he received a Certificate of Merit in Wills, Trusts, and Estates for the highest grade in his class. He also served as Mock Trial President for the Tampa Bay Campus during his studies. Alex originally started on our team working as a law clerk in January of 2016 but was soon after hired on as one of our Associate Attorneys after passing the Florida Bar Exam. Congratulations and welcome to the team, Alex!